Double vacuum chamber
Essential in an increasingly technological factory
Craftsmanship and Technology, together

also for the frames where welding is not filed , this is perfect 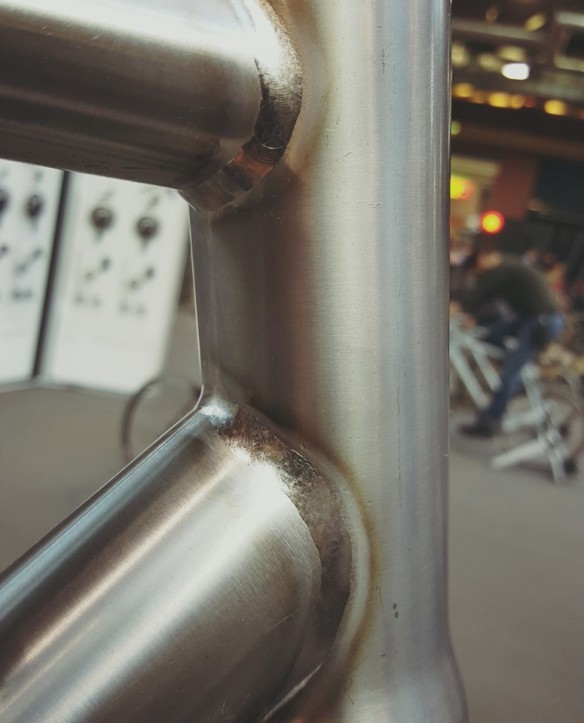 Bike ride from Windsor out towards Marlow and Henley, finishing at the Windsor & Eton Brewery with plenty of beer and pizza – Event hosted by our friends at 7hundred Bike shop in Windsor.

Nevi Titanium Bicycles have made available a selection of demo bikes for you to try during the month of June. If you would like to arrange a test-ride please call 7Hundred on 01753 858 777 or alternative email 700@7hundred.co.uk

The name Titan comes from the latin name Titanus, name given to Gea’s and Uranus’ sons according to Greek mythology.

According to the Greek poet Esiodo (Seventh century B.C.), who wrote the Teogonia book in which explained the birth of the world and the divine generations, there were twelve Titans: Ceo, Crio, Crono, Febe, Giapeto, Iperione, Minemosine, Oceano, Rea, Tea, Temi, Teti.